"Memories of the Gay 90's Village"

1 hour long in living color and black and white.


We are pleased to offer this great DVD featuring some classic video from the mid 1960's through 1975.  It is comprised of original 16mm video and professional produced film from TV appearances and some work in progress material.  It is approximately 1 hour long in length and is in full color and black and white.  It has 5 different sections on the film.

Part 1 taken from a 16MM color print of a television show called "Perceptions" from 1970. The host is Dick Bertel. This was filmed at the Eastern Expo out on the  east coast. This color segment features Paul Eakins being interviewed about when he first started to collect automatic music machines.  Paul shows his favorite organ, "Sadie Mae", a Military Trumpet Organ in action, playing songs and showing how the machine operated using the cardboard books of music. There are some great close ups of the machine while it is playing. We are given the history of the machine, where it was used at and how long it took to restore her. We are also given the history of the "Gypsy Queen" and "The Emperor" although they are not shown. The next segment shows Paul and his arcade machine collection that he also took to the fairs with him. Machines shown are Grandma's Fortune, a Mutoscope, a couple of old Exhibit Supply Co. machines, the License for Any Old Thing and Your Future Bride, a stereoviewer with American Scenes, and the rare Sister Patricia (Madam Zita) automated fortune machine.

Part 2 consist of a 1965 TV appearance at the Kentucky State Fair.  The segment features the World Famous Belgian Band Organ, also known as  "THE EMPEROR".  Paul is interviewed and gives us information about the band organ. The machine is shown playing several songs. Also shown are more of the Arcade machines in action. Paul's wife, Laura Eakins makes a quick appearance also.

Part 3 contains an interview from 1965 done for a TV program called "TODAY WITH PEG". This was done at the Mid South State Fair in Memphis, Tennessee. Paul is interviewed about his collection and the machines he brought to the fair.

Part 4 contains beautiful color footage from a mid 1960's 16mm color reel featuring Paul Eakins operating "THE EMPEROR" , a large Belgian Dance organ. The front is shown while playing and then shows the back working also. Three nice songs are played in this segment.

Part 5 comes from the late Jack Wagner, the voice of Disney World and Disneyland.  The Disney Company hired Paul to record the music for the1975-1976 Bicentennial Parade for the two theme parks. Loudmouth Sadie Mae was chosen and she was taken to Nashville, Tennessee to be recorded for the project. Songs include 2 versions of "In The Good Old Summertime", "God Bless America",  and "Battle Hymn of the Republic". This segment features great close ups of the machines in action.

NEW!!  Check out some sample video from the DVD 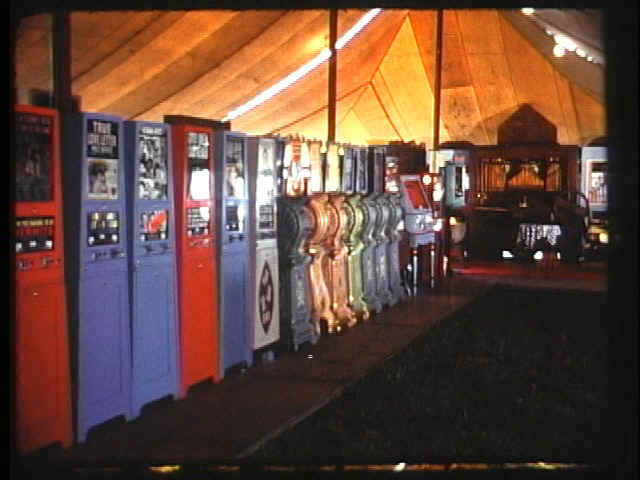 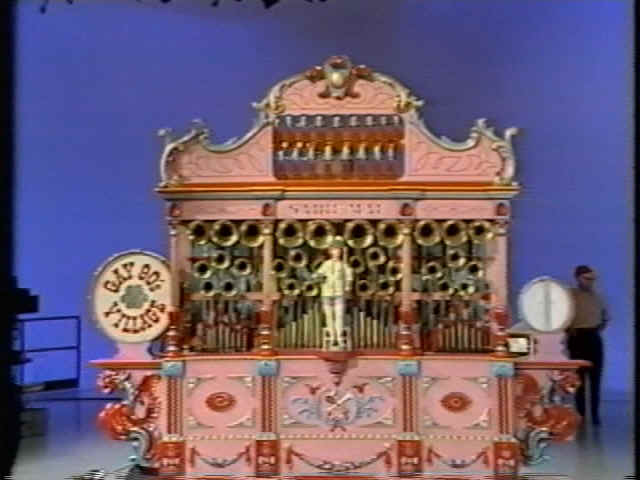 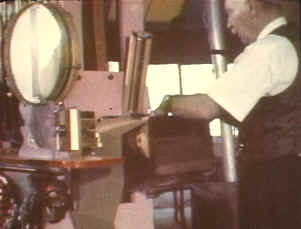 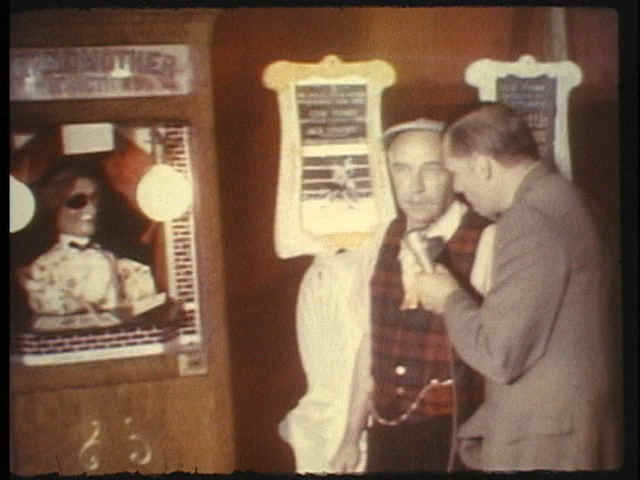 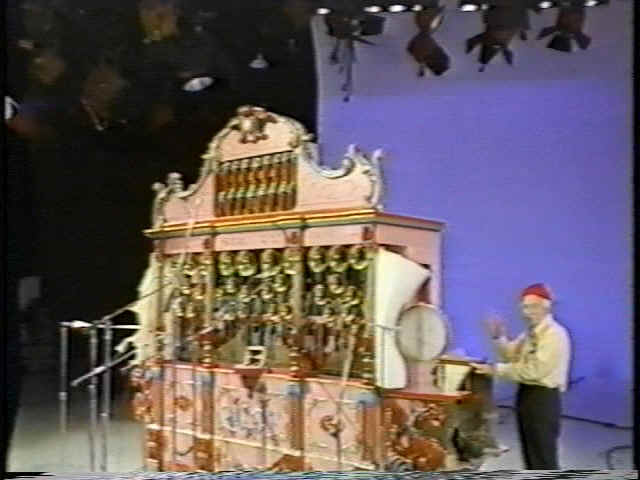 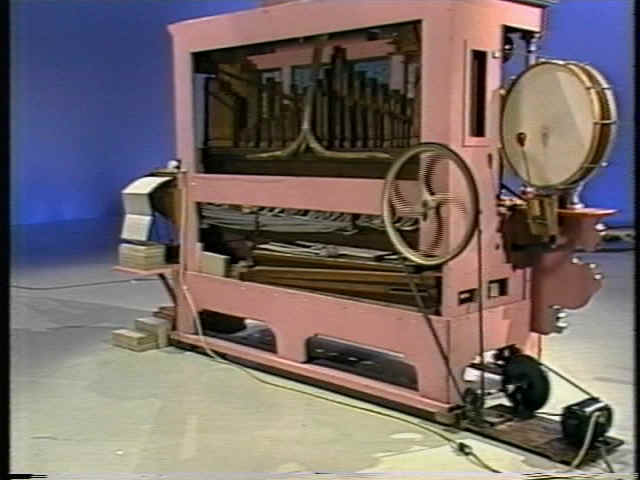 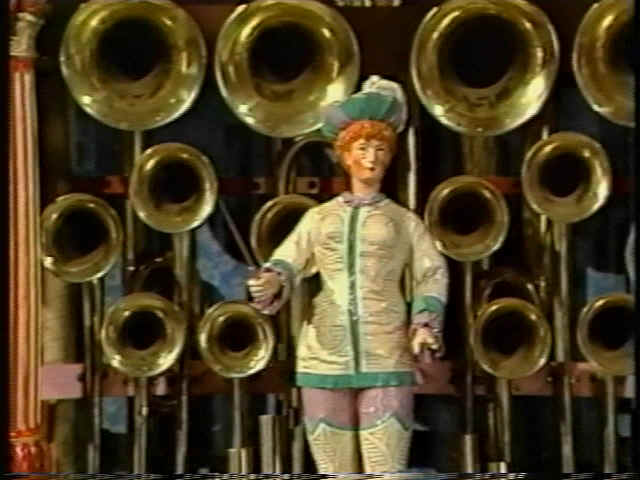 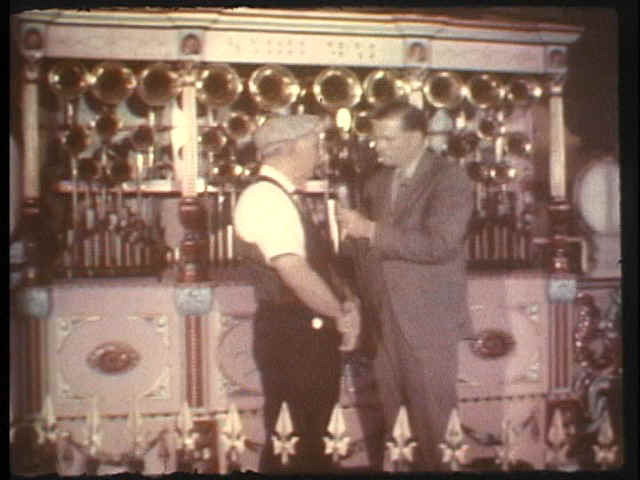 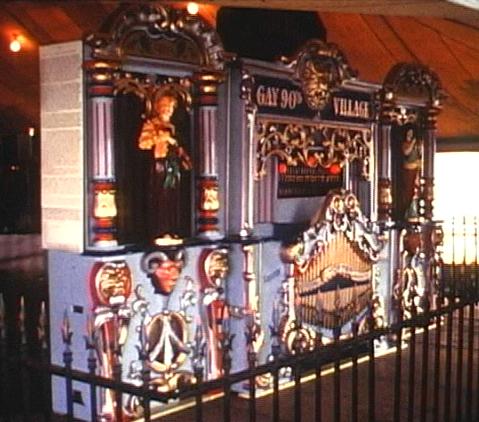 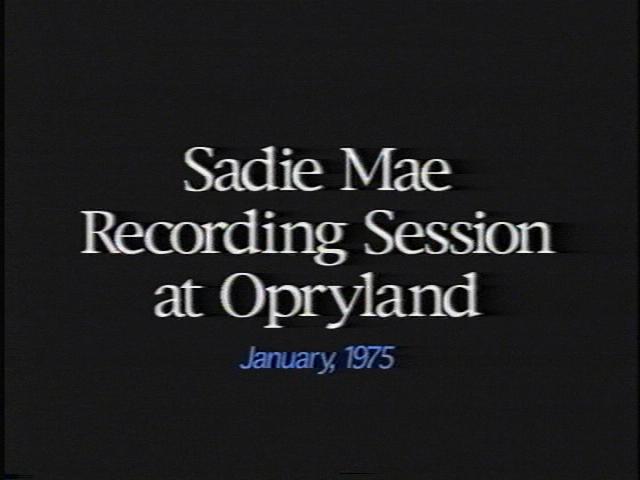 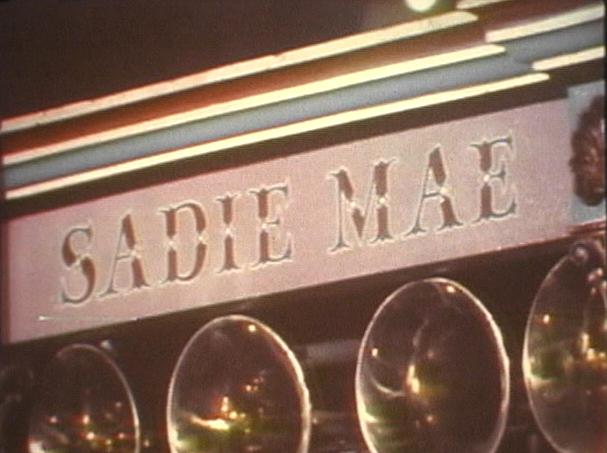 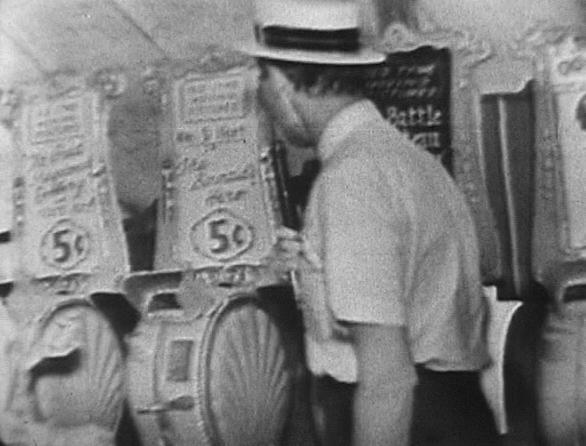 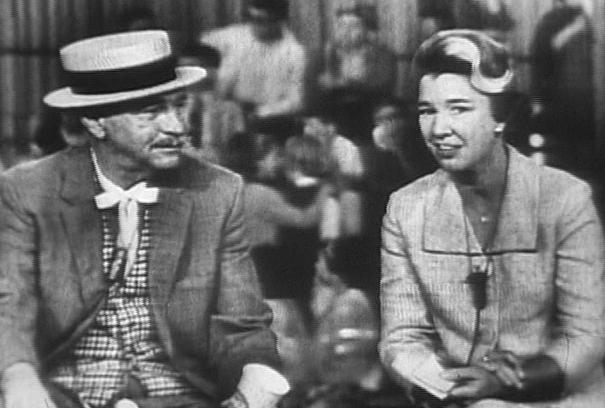 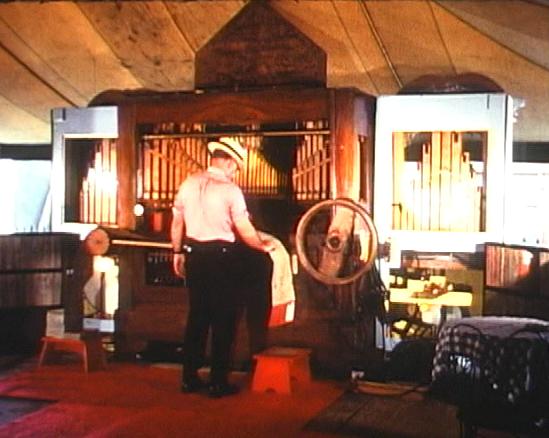